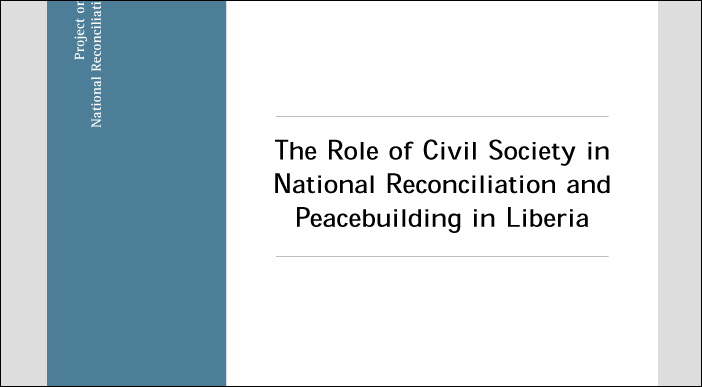 The holding of democratic elections in July 1997 marked the end of Liberia’s brutal seven-year civil war. The end of the war, it was thought, had settled Liberia’s leadership question and it was hoped that cessation of hostilities would usher in a new era of democratic order, political stability, and economic development. This post-war peace dividend however proved to be a mirage. Liberia continues to suffer from political repression even as the socio-economic situation worsens, threatening hopes for democratization in Liberia. Rebels calling themselves Liberians United for Reconciliation and Democracy (LURD) continue to control parts of the country. The end of the Liberian civil war has not brought peace to the country. Civil society groups in Liberia have courageously championed peacebuilding, reconciliation and democratization, but have experienced many difficulties operating under a repressive environment. This report examines the role of Liberia’s civil society groups in this struggle.