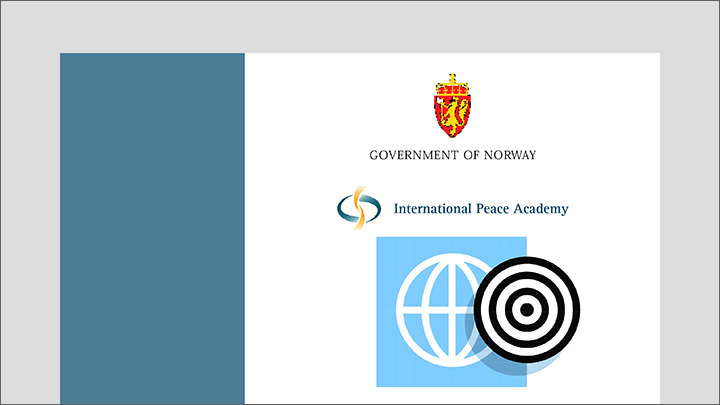 As Prime Minister Bondevik noted in his conference summation, world leaders highlighted several key issues on which there seemed to be broad consensus: