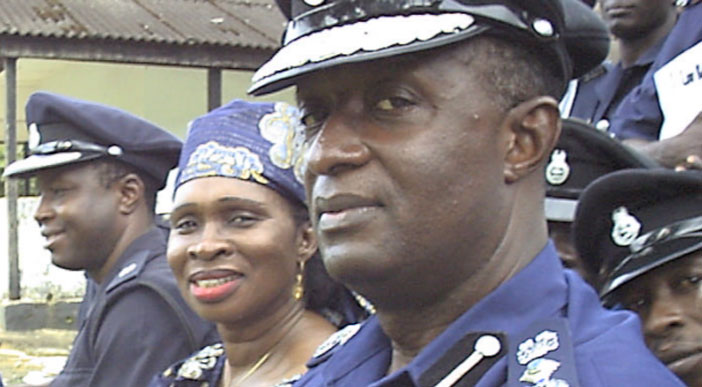 Police reform is being increasingly recognized as a fundamental element of conflict management. A police service supported by the community and capable of arresting insecurity can have a far-reaching impact in enabling lasting economic, social, and political development. Police reform also can complement and embolden other programming in the areas of security sector reform, rule of law, and good governance. Efforts to reform the police and improve their service delivery face daunting political, financial, logistical, and historical obstacles. Its very complexity can be intimidating, touching on issues of management, leadership, political will, attitudes, established behaviors, and negative public perceptions. However, its centrality means that it cannot be shied away from. With police reform being undertaken by an ever-widening range of actors, a clearer understanding of what police reform entails and how it should be undertaken is essential.