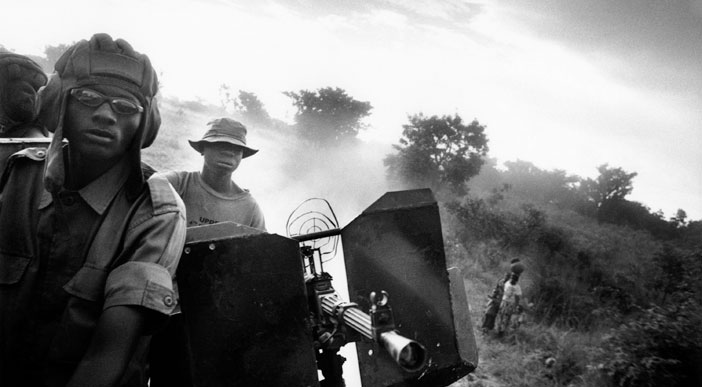 In 2008, the Ugandan military pursued the Lord’s Resistance Army (LRA), a northern Ugandan rebel group, into neighboring Congo during the military incursion known as “Operation Lightning Thunder.” This paper provides the historical context for this pursuit, including the historical background of the northern Uganda war that produced the LRA, and an analysis of the Juba peace process that began in 2006 and unraveled over the course of 2008.

The paper also examines the three months of “Operation Lightning Thunder,” focusing on official statements, press and NGO reports, and a news magazine report that first appeared in June 2009 challenging the official Ugandan version of events.

Finally, the paper explores what might come next that could contribute to peace and stability in northern Uganda and the region as a whole.