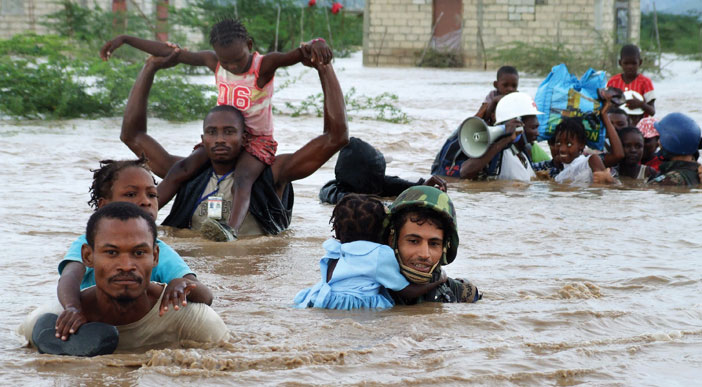 Representatives of more than thirty UN missions, as well as academic and scientific experts on climate change, convened on April 17 and 18, 2009 to examine some of the major threats posed by climate change and existing gaps and inconsistencies in current efforts by individual states and the international community to address them. Participants at this conference focused on identifying both possibilities and impediments in the political negotiations surrounding climate change, lessons learned from the Bali negotiations, and what concrete steps are needed in order to achieve a positive outcome at the 2009 UN Climate Change Conference in Copenhagen.

The meeting was convened by the permanent missions to the UN of Sweden and Pakistan, in cooperation with IPI. The discussions were held under the Chatham House Rule.