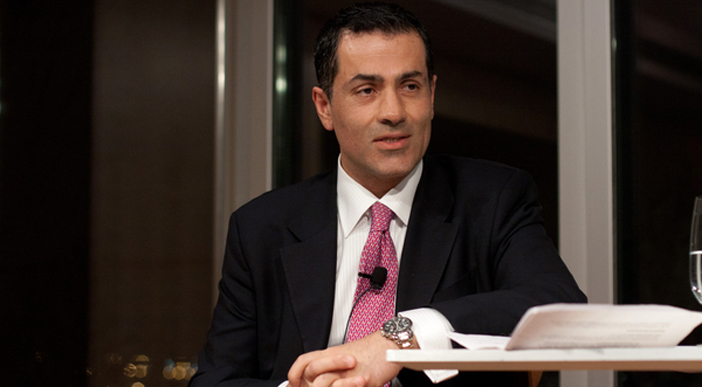 “Capitalism is the most transformative force of our time,” Vali Nasr, author of a new book on the emergence of a consumerist Muslim middle class, declared before an overflow audience at IPI on January 26th.

Mr. Nasr, a Tufts University professor currently serving in the Obama Administration as a senior advisor on Afghanistan and Pakistan, put forth the argument that “the change agent in the Muslim world will have to be the market, not a cultural debate.”

Indicating how that might bring progress and prosperity to beleaguered Muslim societies and lessen the allure of fundamentalism, he said, “If you are selling leather to Ferragamo in Milan, jihad is not good for business.”

In his talk, and in his book, Forces of Fortune: The Rise of the New Muslim Middle Class and What It Will Mean for Our World, Mr. Nasr cited predominately Muslim countries like Turkey, Indonesia, Malaysia and the Emirate of Dubai as examples where a consumerist middle class had transformed society and largely marginalized extremism.

The economic and financial institutions and practices in these countries incorporate the desire of citizens of these countries to live lives of Islamic observance. As a result, he said, you have countries in the Muslim world whose business leaders could be called “pious tycoons.”