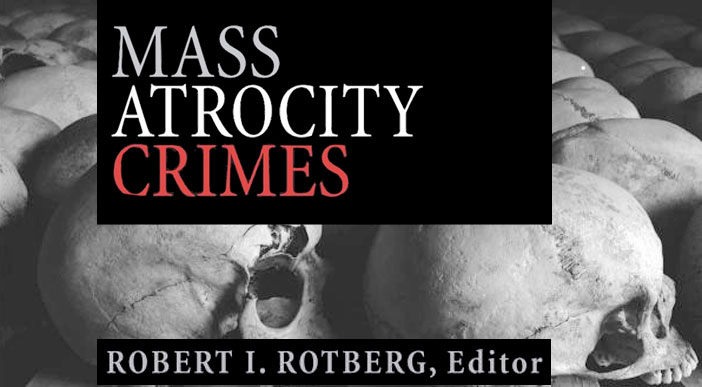 According to Dr. Luck, his chapter, “Building a Norm: The Responsibility to Protect Experience,”:

… looks at a piece of the evolution of the responsibility to protect (RtoP): the efforts of UN Secretary-General Ban Ki-moon, a host of member states, and a cluster of determined advocates and nongovernmental organizations (NGOs) to advance its conceptual, political, and operational development over the course of 2008 and 2009. During that period (and since), this author has served as the Secretary-General’s special adviser on these matters. This chapter seeks to shed some light on the strategic and tactical choices that were made then to advance the development and acceptance of RtoP. At several points, the discussion addresses the origins and earlier development of RtoP, both because recent efforts at the UN build on them and because even the concept’s roots are disputed by some. In addition to telling the story of RtoP’s more recent adventures on the world stage, this chapter tests how well the classic model of norm development that Finnemore and Sikkink have posed holds up in this case.

The book is published by Brookings Institution Press and is edited by Robert I. Rotberg.