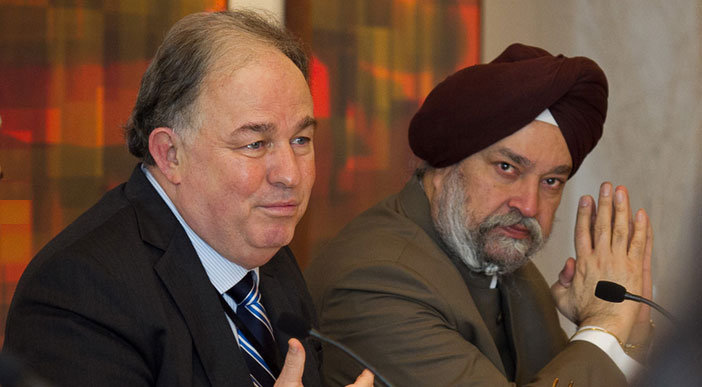 On December 7, 2010, the International Peace Institute hosted a closed-door roundtable to examine the role of the Security Council in combating terrorism over the past year and identify future trends and priorities.

The thirty-plus participants, who included a majority of the current and incoming members of the Security Council, discussed the following:

The discussions also called for the Security Council to take a more comprehensive approach to countering terrorism by concentrating on thematic areas and regional strategies, taking into account evolving political contexts in the field.

In particular, the participants called for greater dialogue and cooperation with international, regional and subregional organizations in response to the destabilization efforts of terrorist networks and the increase in transnational organized crime.