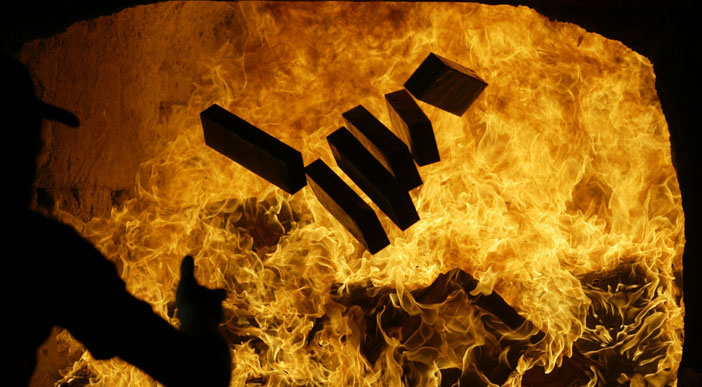 Ten years have passed since the adoption of the Convention Against Transnational Organized Crime (the Palermo Convention) by the UN General Assembly on November 15, 2000. At the signing of the convention in Palermo, Sicily, in December 2000, many government delegations welcomed the Palermo Convention as an important step in the fight against organized crime. Some warned against viewing it as a final measure and stressed that the convention and its protocols should be considered as a starting point rather than an end in itself.

The development of the convention followed an increased realization during the 1980s and 1990s that the threat of organized crime was no longer merely a domestic one but had grown into one of global proportions. The realization that an international threat requires an international response became an important driving force.

This is part of a renewed international interest in transnational organized crime and in efforts to counter it. The Palermo Convention, seen as the main international tool to counter TOC, has therefore also come under renewed scrutiny. How has TOC evolved and changed over the past ten years and what role has the Palermo Convention played in countering it? Addressing questions such as these is also a matter of interest to the programmatic work of the International Peace Institute.

As part of this work, a half-day seminar took place in New York on October 6, 2010. The aim of this event was to reflect on how TOC has changed over the past decade and to begin a discussion on the Palermo Convention as well as the challenges facing international efforts to counter organized crime more generally.

This report provides a thematic summary of the presentations and discussions that occurred on the October 6th. It is important to state from the outset that the event was not intended to provide a definitive evaluation of the Palermo Convention; rather, it was an opportunity for experts to reflect on some broad themes and identify issues to take forward.

Given the complexity of the subjects put forward for discussion, there was an inevitable limit to what could be covered, both in terms of the depth of analysis, as well as geographical scope. However, as will be evident, the meeting was successful in providing a rich debate on contemporary trends, and it benefited from the participation of leading experts on this subject from the US, Latin America, Africa, and China. Indeed, the inclusion of a Chinese perspective on transnational organized crime was one of the unique aspects of this meeting.

The report is divided into two sections. The first addresses some of the key observations in trends in TOC occurring globally and within specific regions. The second considers the Palermo Convention as well as some of the main difficulties facing the international community in addressing TOC.