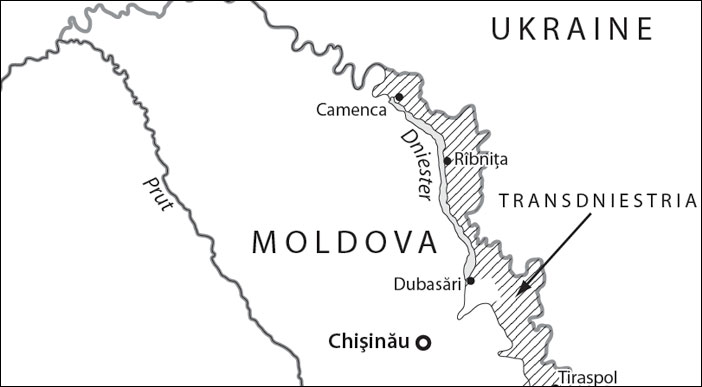 In 1991, Transdniestria declared its independence from Moldova, a former Soviet republic, and became a breakaway region separated by the Dniestr River.

Over the past two decades, several attempts have been made to arrive at a settlement that would respect the sovereignty and territorial integrity of Moldova while enabling a high degree of self-government for Transdniestria, but a consensus has never been reached.

In 2005, the five-sided negotiations (involving Moldova, Transdniestria, and the three mediators, Ukraine, Russia, and the Organization for Security and Co-operation in Europe), were expanded to include the European Union and the United States (the so-called 5+2 format). This expanded format has made little progress. However, the time may be ripe to introduce a series of confidence-building measures that can narrow differences and bring mutual benefits to communities on both sides of the divide.