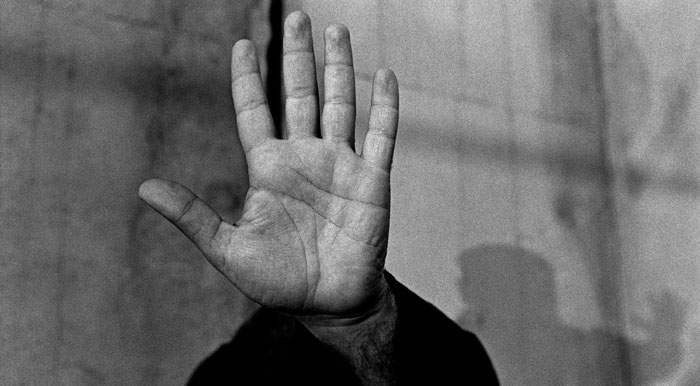 Efforts to promote “deradicalization,” or to rehabilitate detainees charged with terrorism-related offenses, have taken multiple forms in a wide range of countries, often as part of broader counterradicalization strategies that seek to prevent the adoption of violent extremist ideologies or behaviors in the first place. This paper draws on recent insights from case studies of deradicalization initiatives in eight Muslim-majority countries and a variety of approaches adopted by countries in Europe and Asia. The paper makes recommendations concerning what role the United Nations might play in furthering such initiatives by states and facilitating broader international efforts to combat terrorism and violent extremism.

About the Authors
Naureen Chowdhury Fink is Senior Policy Analyst at the International Peace Institute. Her research interests include politically and religiously motivated violence and terrorism, with a particular focus on the Middle East and South Asia.

Hamed El-Said is Professor and Chair of International Business and Political Economy at the Manchester Metropolitan University. He has published extensively on the Middle East and North Africa. His forthcoming book, Beyond Belief: Counter Radicalisation and De-Radicalisation Programs in Muslim-Majority States, will be released later this year.