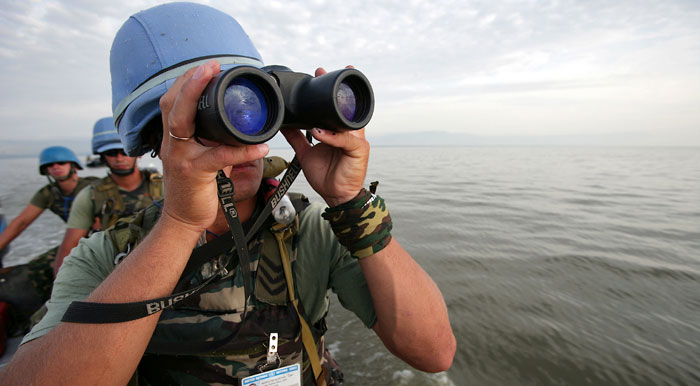 Should the UN Security Council limit the role of MONUSCO to the protection of civilians in eastern Congo, or should it expand its mandate in an attempt to enforce democratic principles before the elections, at the risk of confronting the incumbent regime? This is the dilemma facing Council members as they prepare to discuss the renewal of MONUSCO’s mandate on May 18th.

This issue brief argues that MONUSCO (the UN Organization Stabilization Mission in the Democratic Republic of the Congo) should be limited to a technical role in the election—as requested by the Congolese authorities—only on the condition that the international community reengages President Joseph Kabila in a frank political dialogue on long-term democratic governance reforms.