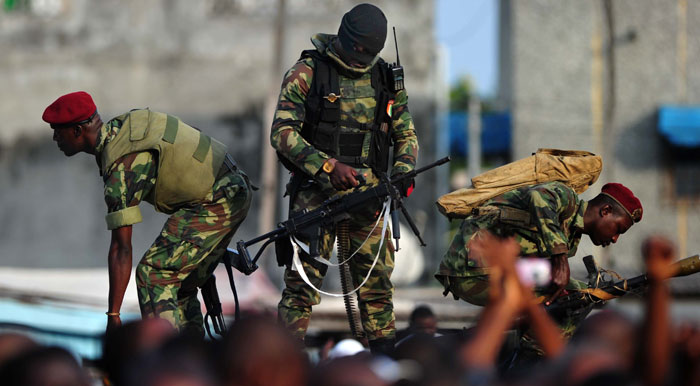 A new IPI report identifies the security sector in Côte d’Ivoire as a root of a decade of crises there and discusses how comprehensive security-sector reform is a key to preventing a return to armed conflict in the future.

The report provides a historical perspective as to how the Defense and Security Forces in Côte d’Ivoire were at the root of the 2002 crisis, why successive peace accords failed to produce security sector reform, and how the failure to reunify the Ivoirian security forces prior to holding the 2010 presidential election was a key factor behind the recent crisis and contributed to its escalation into a military confrontation.

The report also includes recommendations on how to focus reform on changing the relationship among politicians, security institutions, and the larger population, as part of a broader reconciliation process among Ivoirians themselves.