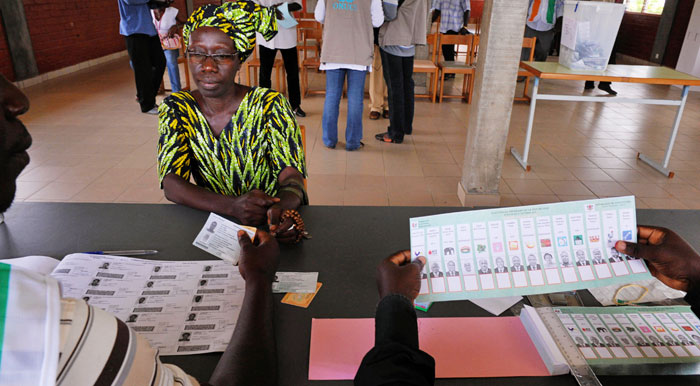 Elections have facilitated the emergence of democratic governments in Africa, and, in some cases, more stable societies have emerged. In some other cases, however, elections have been manipulated to legitimize autocratic regimes or to ensure dynastic successions on the continent. Violence still plagues approximately 20-25 percent of elections in Africa, and forty-one of the fifty-four countries on the continent will organize elections in 2011 and 2012 (see map of upcoming elections).

Participants found that Africa has made tremendous progress during the past couple of decades, both normatively and in practice, in developing principles of democracy and good governance. However, they also agreed that much work remains to be done so that elections become part of a broader political framework that promotes good governance, the rule of law, and equal participation in politics.