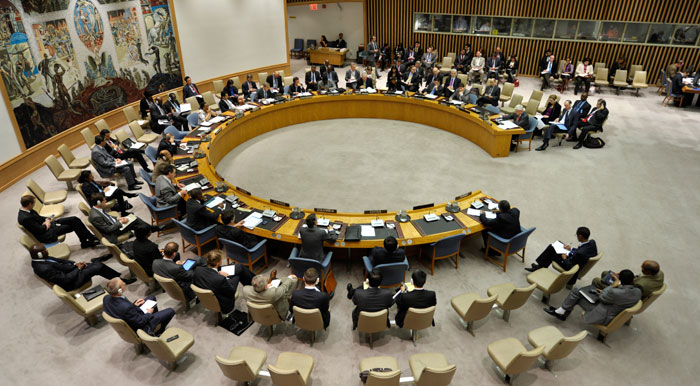 In September 2011, the office of the UN Secretary-General released its first report focused specifically on preventive diplomacy; the report was subsequently discussed at the Security Council. This paper aims to contribute to these ongoing discussions by providing a primer on the UN’s work on conflict prevention and ideas for improvement.

This report seeks to answer the following questions:

Some key findings of the report include the following: