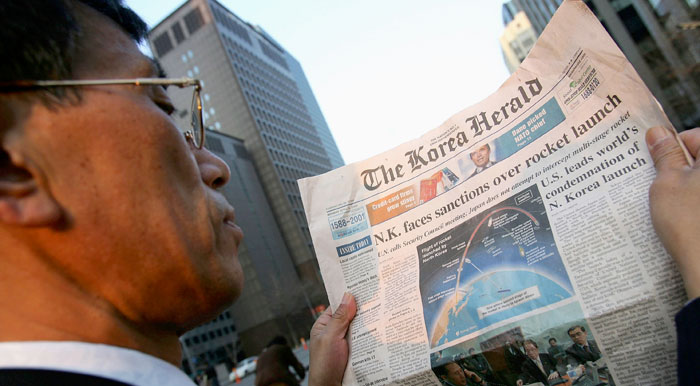 North Korea’s underground nuclear test on February 12, 2013, was the latest in a series of provocations that form part of a slow-motion proliferation strategy. As the UN Security Council responded with sanctions in early March, the world body again contributed to a pattern of action, reaction, trust, and mistrust with the recalcitrant state.

These are the implications of this report on the relationship between the Democratic People’s Republic of Korea (DPRK) and the UN Security Council. It explores the recent history of the relationship by analyzing four similar episodes—missile firings in July 2006, a nuclear test in October 2006, a second nuclear test in May 2009, and a rocket launch in April 2012—and the Security Council’s reaction in each case.

It finds the Security Council’s approach of responding to such provocations with expanded but largely rhetorical sanctions has played further into the hands of the DPRK: the more the government is chastised and isolated, the more it can exploit its gray area in the international legal system and portray itself as the legitimate defender of the Korean people against a hostile outside world.

To avoid contributing to the DPRK’s strategic interests, the author suggests that the Security Council consider removing itself from this cycle of action and reaction. Instead, it could focus on preventive actions at the technical level of existing sanctions. This way, the Council would stay one step ahead of the DPRK, diminish the state’s reliance on the proliferation narrative, and build a more sustainable foundation for moving toward lasting disarmament.

When new resolutions and statements are issued, the report further shows that a period of calm is more likely to ensue when their provisions address the strategic interests of major regional players—and not just those of the DPRK.

About the Author:
Eduardo Zachary Albrecht is an Assistant Professor of Anthropology and International Relations at Pukyong National University in South Korea.