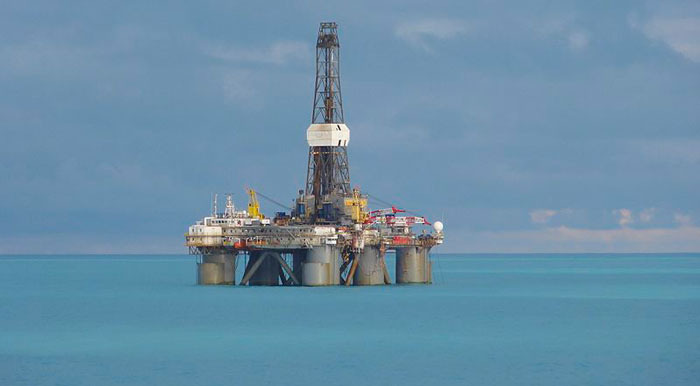 Is the Arctic a “region of cooperation,” or will competition for its potentially rich energy resources lead to conflict in the high north? This was the main question addressed during an expert workshop held in The Hague on November 28th by the International Peace Institute together with the International Gas Union and the Clingendael International Energy Programme.

The meeting brought together participants from governments (including Canada, the Netherlands, and Norway), the private sector (ENI, Gazprom, and Shell), civil society (including Wetlands International and the World Wildlife Fund), as well as experts on energy and the Arctic. It was the second in a series of expert-level meetings under IPI’s taskforce on energy and security.

Climate change and new technological developments have created expectations that the Arctic will become a major source of hydrocarbons and new shipping routes. Estimates are that 13 percent of potential oil reserves and 30 percent of world gas reserves could be found there. The opening up of shipping routes formerly blocked by pack ice could create shortcuts of thousands of kilometers for ships travelling from Asia to the Atlantic seaboard or Europe. This is creating new opportunities for a growing global population that is searching for new sources of energy, as well as faster trade routes. But it could also create new risks to environmental, food, human, and even geopolitical security.

Among the topics discussed were the legal framework for dispute settlement (particularly the United Nations Convention on the Law of the Sea), institutional frameworks for regional cooperation (particularly the Arctic Council), as well as areas of practical cooperation. It was noted that the five Arctic coastal nations (Canada, Denmark (via Greenland), Norway, the Russian Federation, and the United States) tend to seek bilateral or “Arctic-5” solutions, whereas non-Arctic countries (like East Asian states), which nevertheless have an interest in the region, seek more international solutions.

Overall, it was concluded that the Arctic is “a region of cooperation.” However, some participants warned that the Arctic is vulnerable to change (particularly climate change), and, in turn, changes in the Arctic will have global implications. To mitigate these risks, cooperation is essential. The point was also raised that existing multilateral forums dealing with the Arctic do not focus on conflict prevention or peace, and that there is greater scope for cooperation in these areas in order to prevent a militarization of the region or an increase in tensions.

Some participants made a plea for greater use of renewables in the Arctic, while others noted the limitations caused by the harsh climate. The potential danger of vast amounts of methane being released by the thawing of permafrost was also raised.

The next regional expert meeting on energy and security–with a focus on the Middle East and Eastern Mediterranean–is scheduled for Abu Dhabi in January 2014.