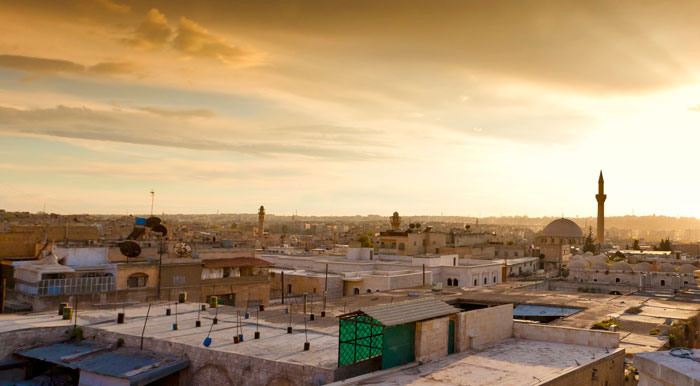 Though the conflict in Syria shows no signs of abating, and hopes for the Geneva II talks in January are dim, this paper argues it is never too early to start planning for peace. The paper examines three recent post-conflict transitions in the Middle East—Iraq, Lebanon, and Yemen—and draws lessons for Syria. Among them are the following:

This is the third paper in IPI’s project, “The Middle East in Transition: Catalysts for Regional and International Cooperation on Humanitarian and Development Affairs.”

Christina Bennett is an independent policy analyst, who has worked for the United Nations and several international policy institutes on humanitarian, transition, and postconflict peacebuilding policy.