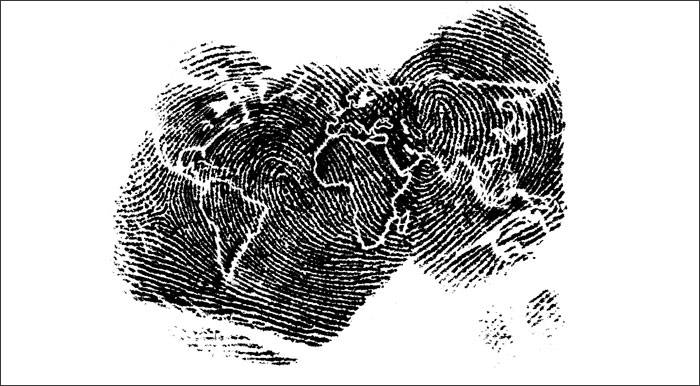 Since the end of the Cold War, organized crime has moved from being a marginal problem in a few cities and regions to being a mainstream threat to national stability and international peace and security. While the threat has become transnational, the multilateral response has been slow, disjointed, and reactive.

Broad structural changes are needed to deal more effectively with illicit trafficking and other activities of organized criminal groups.

This new report—the third in a trilogy of publications by the “Peace without Crime” project of the International Peace Institute (IPI)—calls for a more integrated multilateral response to organized crime. It highlights the impact of organized crime, provides an overview of international efforts made to tackle the problem, and suggests steps toward a more effective response.

Among the key findings is the need for more robust information. The report highlights the dearth of information as one of the biggest threats to international peace and security. At the global level, there is a lack of information about the effectiveness of the United Nations Convention against Transnational Organized Crime (the Palermo Convention). At the operational level, there is insufficient use of organized crime threat assessments, as well as a lack of willingness and resources for regional and international organizations to gather and use intelligence on illicit activities.

The report also highlights the need to tackle the problem from more than a law enforcement perspective, for example, by decreasing vulnerability to organized crime through development assistance, community violence reduction and urban renewal strategies, measures to fight corruption, efforts to strengthen the rule of law, and public awareness campaigns to reduce demand for the goods and services of illicit activities.