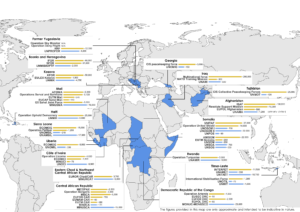 Figure 1. Past and current parallel forces around the world (Click for full graphic) 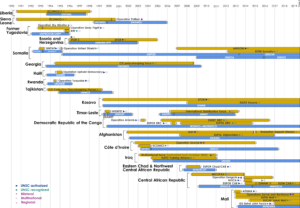 Figure 2. Timeline of parallel force and their type (Click for full graphic)

Since the end of the Cold War, the UN Security Council has authorized or recognized the deployment of more than forty parallel forces that operate alongside UN peace operations. As the Security Council has deployed peace operations in increasingly non-permissive environments, the division of labor between UN missions and these parallel forces has blurred, and their goals have sometimes come into conflict. This raises the question of whether they are partners or competitors.

This report examines the missions that have operated in parallel to UN peace operations to identify how to strengthen these partnerships in the future. It analyzes and categorizes the types of parallel forces that have been deployed and examines the rationales for deploying them. It also looks at strategic and operational challenges, including the challenges unique to peace operations operating alongside a counterterrorism force. Finally, drawing on lessons from past and current parallel deployments, it offers recommendations for member states, the Security Council, and the UN Secretariat. These include: