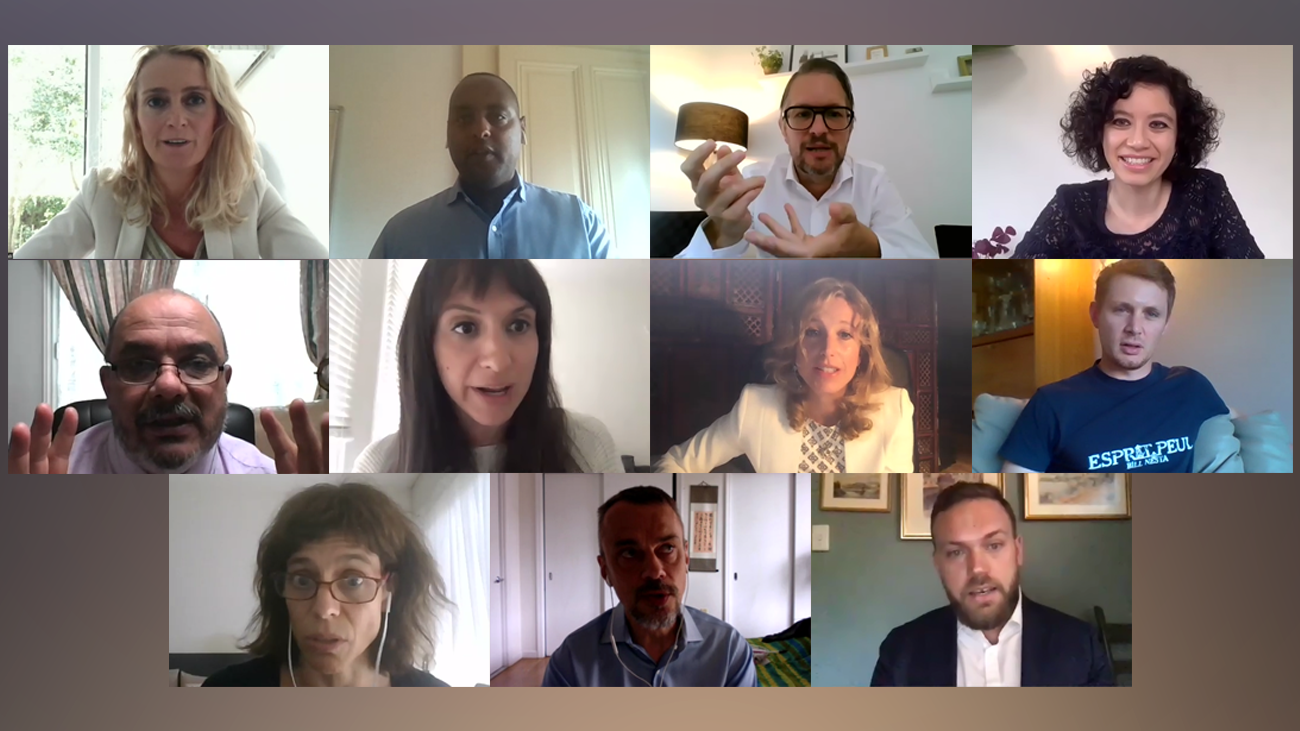 Community engagement has been recognized as a critical tool to strengthen people-centered approaches to peacekeeping and protection of civilians. Liaising with local populations enables peacekeepers to better identify protection needs, improve early warning, and design tailored and effective protection plans. It is also key to defuse tensions through mediation and dialogue. However, community engagement, when not carefully devised and implemented, may also put civilian populations at risk of exposure and retaliation, or inadvertently fuel political, economic, and social drivers of conflict.

On September 9, IPI, along with co-hosts Nonviolent Peaceforce and the Permanent Mission of the Netherlands to the UN, held a closed-door roundtable with representatives of the UN, member states, and civil society organizations to reflect on these risks and identify lessons as well as good practices from different peacekeeping operations. The session offered various perspectives coming from the UN, NGOs, and other humanitarian organizations on different approaches to community engagement, and particularly on the “do-no-harm” approach to community engagement.

The two-hour discussion was conducted under the Chatham House rule of non-attribution, and moderated by Dr. Namie Di Razza, IPI Senior Fellow and head of IPI’s Protection of Civilians program.  Opening remarks were made by Mark Zellenrath, Deputy Permanent Representative of the Netherlands to the United Nations.

Participants explored a wide range of potential risks associated with community engagement. They first discussed risks of reprisals from armed groups or state actors who may target civilians for their perceived “collaboration” with the UN, or seek to deter them from reporting abuses and human rights violations. They also examined the distinction between community engagement and peacekeeping-intelligence, and specific methodologies to avoid doing harm, protect sources and support the capacities and the voice of local communities. Discussants also considered risks and challenges induced by COVID-19, including the need to reduce contact with local populations to prevent the spread of the virus, and shared innovative perspectives to adapt community engagement approaches.

The discussion aimed at informing IPI’s upcoming research paper on community engagement and the protection of civilians in peacekeeping contexts, which will be published this fall.