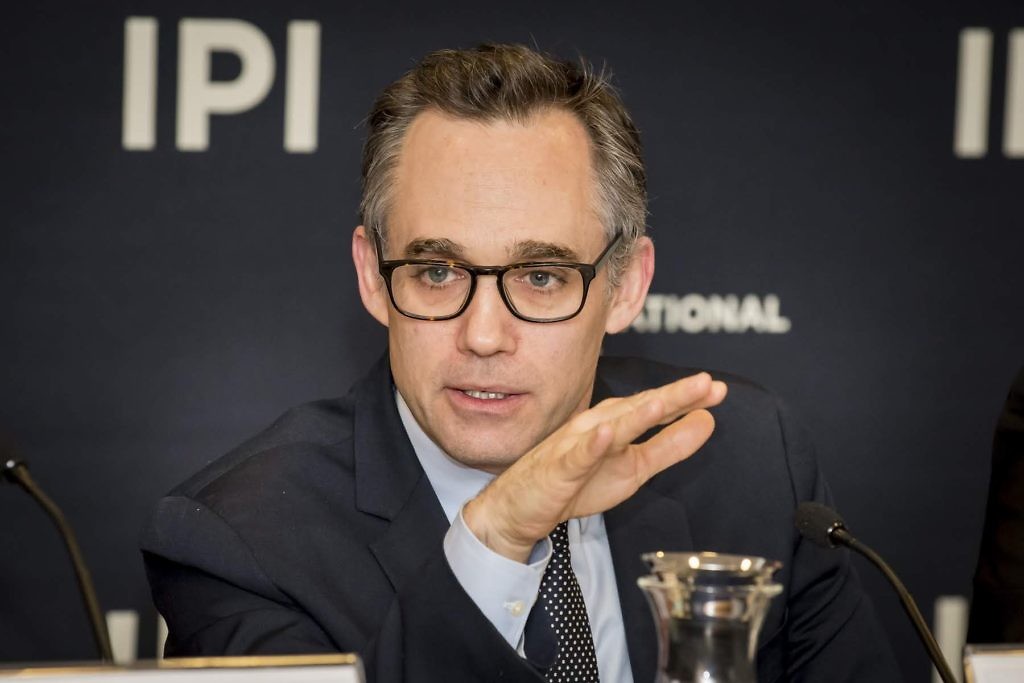 The Board of Directors of the International Peace Institute has named Dr. Adam Lupel Acting President and Chief Executive Officer.

“The Board has complete confidence in Dr. Adam Lupel to steer the IPI forward at this challenging time,” said Kevin Rudd, Chair of the Board. “Adam is held in high esteem by staff, including for his professional integrity and dedication, exemplified by his fourteen years of service to the IPI.”

“Adam also has a distinguished academic record in international relations, including his PhD from the New School,” Mr. Rudd said. “Furthermore, the fact his appointment has been so warmly received across IPI’s partners and the wider international community over the last 24 hours shows the regard the UN and diplomatic community has for him, including for his role as the driving force of the Independent Commission on Multilateralism’s secretariat.”

He has a PhD in political theory and an MA in liberal studies from the New School for Social Research and a BA in international relations with a concentration in Latin America from Boston University. He has taught modern and contemporary political theory at The New School’s Eugene Lang College in New York.

Dr. Lupel is the author of Globalization and Popular Sovereignty: Democracy’s Transnational Dilemma (2009) and the co-editor of Peace Operations and Organized Crime: Enemies or Allies? (2011) and Responding to Genocide: The Politics of International Action (2013).