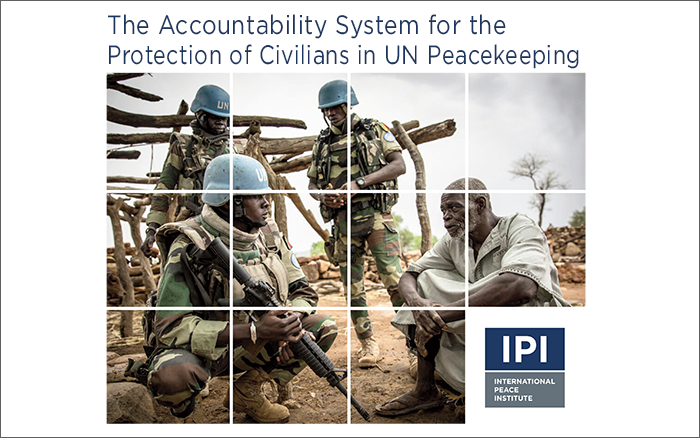 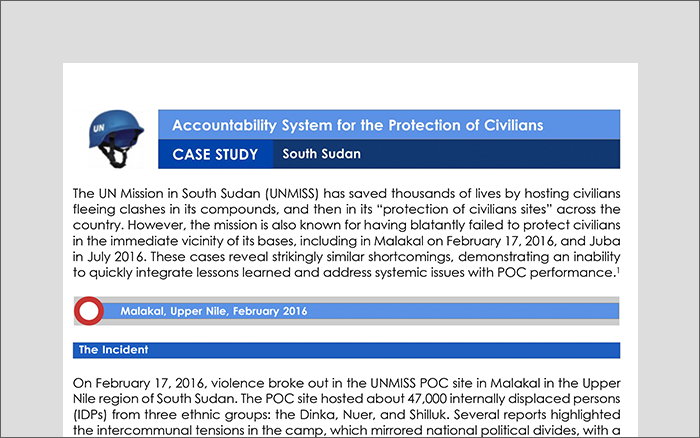 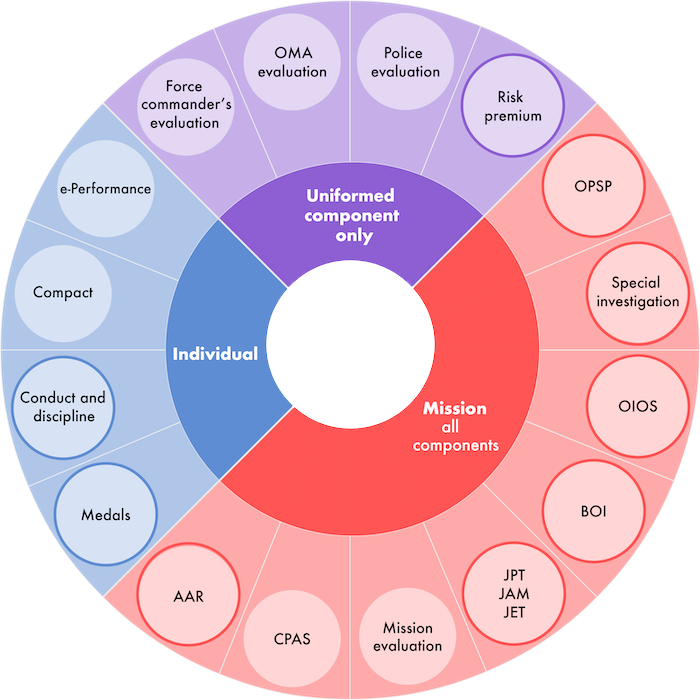 *Outlined tools can be activated in exceptional circumstances

Namie Di Razza joined IPI as a post-doctoral fellow in October 2016. She works on UN peace operations and protection of civilians with IPI’s Brian Urquhart Center for Peace Operations. Prior to…

Over the last two decades, UN peacekeeping operations have striven to protect civilians from physical violence. The protection of civilians (POC) is now based on a clear normative and policy framework, and its practical implementation relies on a number of innovative tools, tailored and multidimensional approaches, and the more proactive posture of peacekeepers. On a number of occasions, however, UN missions have failed to prevent or respond to threats despite being aware of the risk, receiving adequate warning of an attack, or being in the proximity when abuses were committed. Numerous reports and investigations into these incidents have highlighted shortcomings in performance and called for more accountability. Despite institutional ambitions, however, there is still limited accountability for the actors involved in protecting civilians.

To help address this challenge, IPI undertook a project to map how existing accountability mechanisms in the UN could be applied to peacekeeping missions with POC mandates. Through a combination of desk research and key informant interviews, IPI developed a set of tools to help guide the UN and its member states in building a robust, multi-actor, multilayer “system of accountability for POC.” These tools include:

Collectively, these tools point to the need for a culture of active accountability for all actors, based on a shared willingness and commitment to assume responsibility and be answerable for the effective delivery of protection mandates. Toward this end, the policy paper offers the following recommendations:

*Outlined tools can be activated in exceptional circumstances