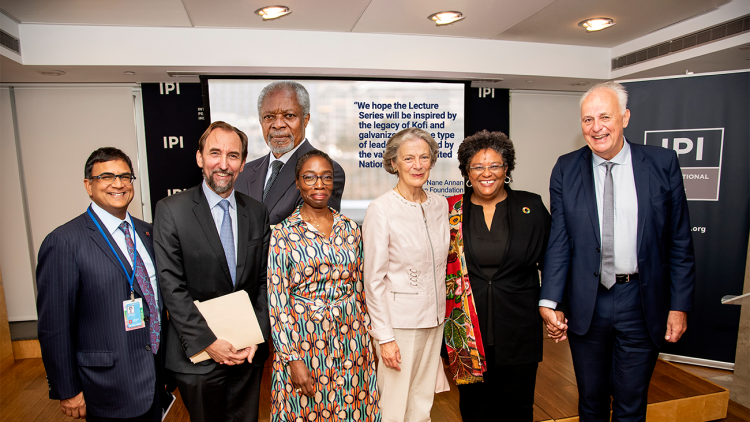 Following the opening of the 77th Session of the UN General Assembly and during the high-level weeks of September 13–24, 2022, IPI hosted a total of ten events—including a two-day retreat—ranging from closed-door, high-level working dinners to public…