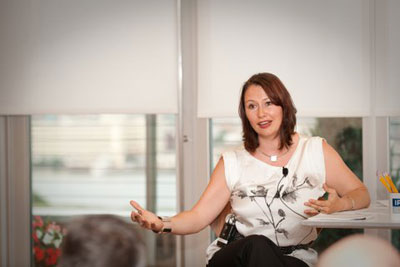 Caitlin Reiger, deputy director of the Prosecutions Program at the International Center for Transitional Justice and co-editor of the new book Prosecuting Heads of State, says there have been 67 successful such cases, with some of those convicted spending time in prison as a result.

“I think what the book really tries to do is to document the movement that has developed towards greater accountability,” said Ms. Reiger at an IPI event on July 15, 2009. “But that’s not to say that we have reached a point where there is complete accountability. Obviously, the huge range of obstacles still persist in really following all the way up the chain of command to the highest levels of responsibility for serious crimes. But what has shifted is that that is now a realistic possibility.”