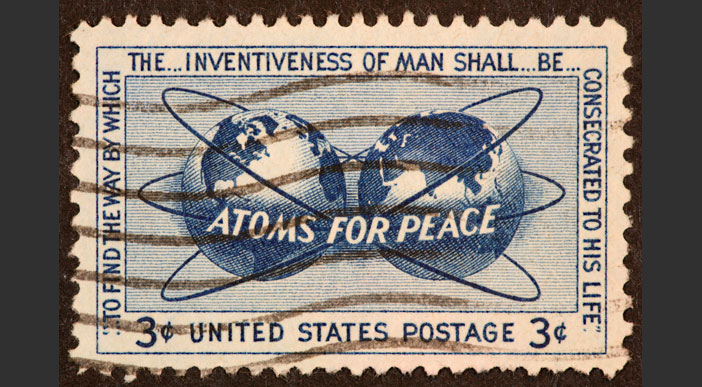 This 50-page paper is based on a series of roundtable meetings at IPI, building up to the Nuclear Non-Proliferation Treaty (NPT) Review Conference starting May 3rd in New York.
Since June 2009, IPI has held consultations with member states and United Nations experts to discuss the implementation of the NPT’s three main objectives: promoting the peaceful use of nuclear energy, preventing the diversion of nuclear materials to weapons, and committing states to engage in disarmament.

These briefing notes aim to promote a more constructive discussion on nuclear nonproliferation and disarmament by providing analyses of the issues at stake and suggesting areas of common ground. They focus on a set of key topics for the 2010 Review Conference:

Nuclear Power and the NPT

Download chapter on multilateral approaches to the nuclear fuel cycle

North Korea and the NPT

Iran and the NPT