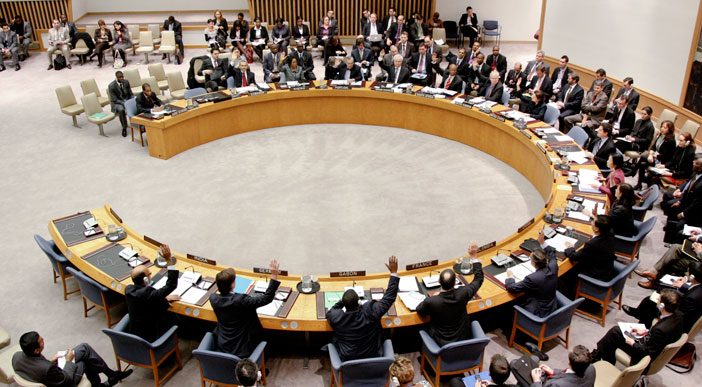 While the UN Security Council voted on January 19, 2011 to bolster the UN peacekeeping force in the tense West African country by providing an additional 2,000 peacekeepers, UN Secretary-General Special Advisers Francis Deng and Edward C. Luck said in a joint statement, “We remain gravely concerned about the possibility of genocide, crimes against humanity, war crimes and ethnic cleansing” in Côte d’Ivoire.

An article by Colum Lynch in the Washington Post reported that Mr. Deng and Dr. Luck, who is also the Senior Vice President for Research and Programs at the International Peace Institute, “were worried about a spike in ethnically charged hate speech and about ‘allegations that the armed forces and militia groups that back opposing camps in the current political crisis are arming ethnic groups allied to each camp.'”

According to Mr. Lynch’s article, UN officials have warned that the ethnically divided country—which emerged only seven years ago from a bloody civil conflict between Prime Minister Laurent Gbagbo’s army and rebel forces—could return to war.