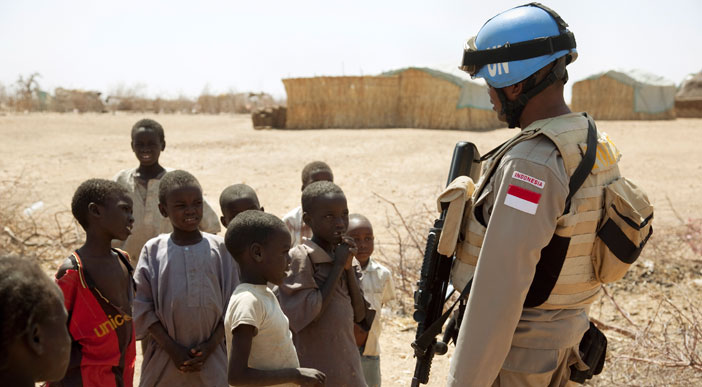 In its 2010 report, the Special Committee on Peacekeeping Operations (C-34) emphasized the need to broaden the base of troop- and police-contributing countries (TCCs and PCCs). As a response, in part, to those recommendations, the International Peace Institute and the Pearson Peacekeeping Centre launched the Being a Peacekeeper series. The November 2010 two-day roundtable was just the beginning of a conversation; future meetings, both in New York and in regional capitals, will provide space for continued dialogue among TCCs and PCCs in 2011.

This publication is a summary of comments from the November 2010 Being a Peacekeeper roundtable.