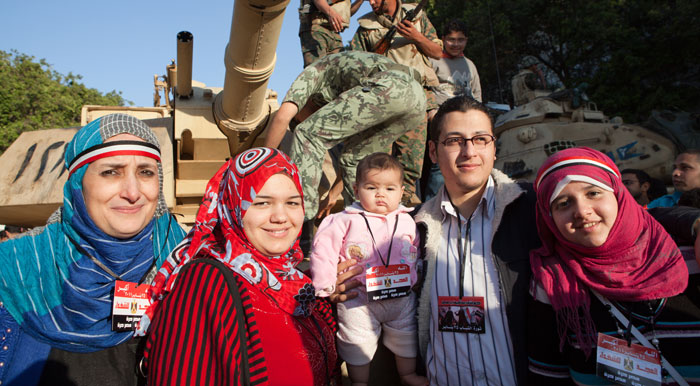 Key findings of a new IPI poll show Amr Moussa as the front runner for the presidential election; the Egyptian Army is still popular, but slightly less than in previous polls; and Egyptians support moderate economic and foreign policies, as well as moderate parties and candidates.

The poll was conducted for the International Peace Institute by Charney Research.

This poll is based on 615 telephone interviews among a random sample of adult citizens throughout Egypt between March 9-20, 2011. The margin of error for the survey is +/- 4%.