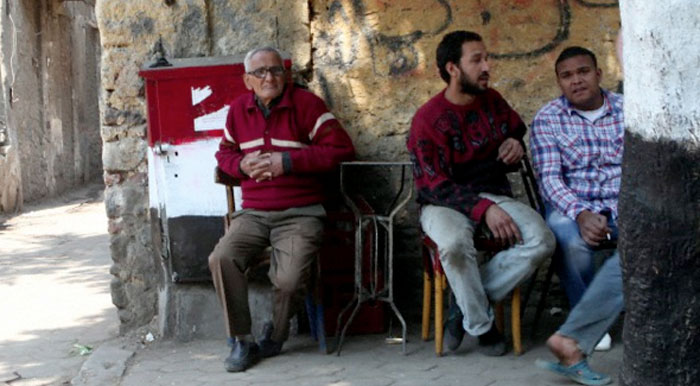 IPI released today a new poll on public attitudes in Egypt, which finds that half the population now thinks the country is headed in the right direction, sharply down from 82% in March. Concern about the economy, disorder, and crime has risen substantially since then.

“The poll shows that Egyptians remain hopeful about their future, but optimism is waning as economic and security concerns mount during the transition period,” said Terje Rød-Larsen, President of IPI. “In this context of uncertainty, the poll also illustrates a preference for candidates and parties with a longtime presence in Egyptian politics,” he added.

As the country heads towards democratic elections, former Arab League Secretary-General Amr Moussa remains the front runner for the November presidential election with 32% of voting intentions.

If they run, sitting Prime Minister Essam Sharaf would place second at 16% and Marshall Mohammad Tantawi third at 8%. Opposition leaders Mohammad El Baradei and Ayman Nour get just 2% and 3% of vote intentions respectively. However, competition is likely to increase as presidential campaigns pick up momentum over the summer.

The two best known and oldest parties–the secular, liberal Wafd and the Islamist Muslim Brotherhood–still lead in the race for Egypt’s parliament, the People’s Assembly. The Wafd is favorably viewed by 40% and the Muslim Brotherhood by 31%. The New National Party, successor to former President Hosni Mubarak’s National Democratic Party, surprises with 20% viewing favorably.

However, the poll’s results indicate that most of the older parties are losing votes, and the “don’t knows” are increasing as numerous new parties emerge. The rise in the undecided vote creates an open field for the September parliamentary elections, though secular parties lead over religious parties among voters with preferences.

The Egyptian army, whose leaders are governing the country during the transition to democracy, remains popular, with 94% favorable. Egyptians cite its support for the uprising that overthrew Hosni Mubarak in February and the military’s role in maintaining stability as the main reasons. The judiciary’s favorability also remains solid at 76%, reflecting confidence in the judges’ efforts to achieve justice and impartiality.

US president Barack Obama is viewed favorably by just 12% of Egyptians. Newly-named Al Qaeda leader Ayman al-Zawahiri, a native Egyptian, is rated positively by 11% of his compatriots, while only 5% of them are favorable to Iranian President Mahmoud Ahmedinejad.

“Despite President Obama’s words and measures in support of Egypt’s revolution, he only narrowly edges out the leaders of Al Qaeda and Iran in popular regard there,” says Craig Charney, the pollster who conducted the poll. “But our findings do clearly show that Egyptians have little regard for the likes of al-Zawahiri and Ahmedinejad.”

The poll was conducted by Charney Research for the International Peace Institute. It is based on 800 face-to-face interviews conducted between May 30 and June 4, 2011 among a random sample of citizens across Egypt, weighted to match Egypt’s demographics. The error margin is +/- 4%.