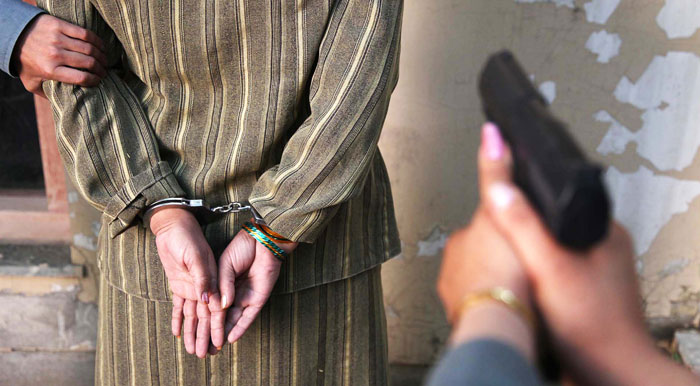 There is increasing awareness within police forces and international organizations that organized crime is a growing threat to security. However, due to a lack of data and insufficient knowledge about illicit activities, criminal justice experts are often left chasing shadows.

To rectify this problem, more attention has been devoted to developing and using organized crime threat assessments in recent years, particularly for use in vulnerable states that are less resistant to infiltration by criminals.

This paper briefly considers the history of organized crime threat assessments, the process in which they have been produced and used, and criticisms that have been leveled against them. Finally, it considers their applicability to fragile and postconflict countries and the kind of requirements that would need to be fulfilled for threat assessments to be an effective tool against organized crime in such contexts.

About the author
Mark Shaw is the Director, Communities, Borders and Conflicts, STATT Consulting. It forms part of the Peace without Crime project that is being led by IPI’s Vienna Office.