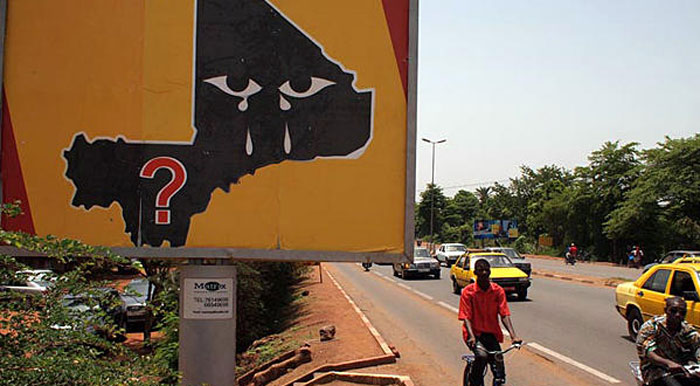 This issue brief by an expert in Mauritania provides a perspective on current threats to peace and security in the Sahel and specifically Mali. It includes historical background and scenarios for the future of the region.

The optimistic scenarios, which the author admits are not the most likely, would entail two components:

1. The restoration of authority and legitimacy to the central government in Bamako. 2. An agreement by the international community to provide the Malian government with all of the support it needs.

The brief was produced by IPI’s Africa Program in partnership with the Mauritania-based think tank, the Centre for Strategies for Security in the Sahel Sahara Region (Centre 4S). It was published in French in June 2012 and translated into English by Annie Jacobs.

About the author:
Mohamed Mahmoud Mohamed Salah is a professor of law, attorney-at law, and researcher at Centre 4S.