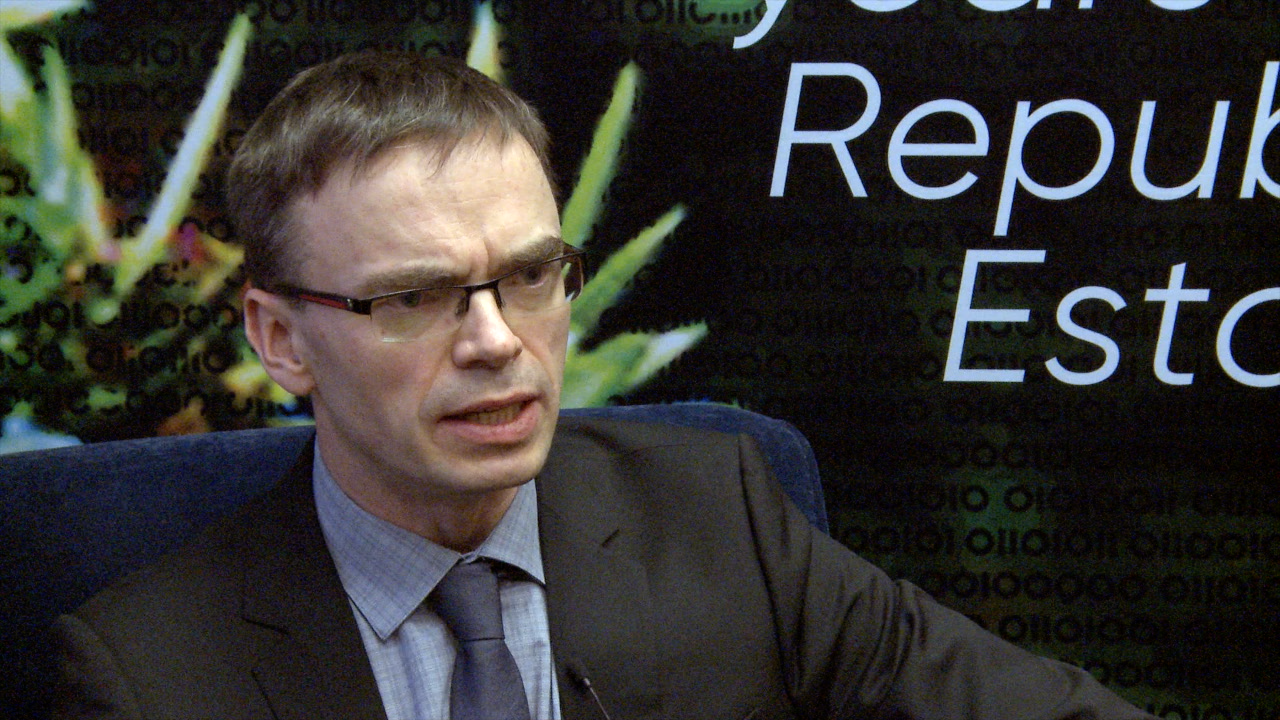 In the wake of the Secretary-General’s recent report on Sustaining Peace, Sven Mikser, Foreign Minister of the Republic of Estonia was interviewed by the International Peace Institute on Estonia’s sustaining peace agenda and suggestions for implementing recommendations from the report.

Asked what sustaining peace means for Estonia, Mikser articulated that to prevent conflict, “it’s crucial to have a democratic and inclusive society. I think what is essential is to have well-functioning, accountable, transparent government structures.” He stressed, in particular, the importance of women’s participation in political decision-making.

While advocating for a more inclusive society, Mikser largely attributes Estonia’s sustained peace to the framework of the United Nations. He emphasized the significance of strengthening the multilateral system, which could contribute to its increased legitimacy and resilience, as well as it could further peace processes worldwide. To ensure this success, Mikser advised that rather than prioritize conflict-resolution in the sustaining peace agenda, “I think that it’s very important to focus on conflict prevention, and when it comes to sustaining peace I think that the Peacebuilding Commission has been doing an incredible work.”

To best implement the recommendations in the Secretary-General’s report on peacebuilding and sustaining peace, Mikser believes that “we really need more integration of [the three main pillars of the UN: peace and security, development, human rights], and less fragmentation.” Prescribing enhanced coordination between peacebuilding operations and humanitarian assistance, he underlined the role of member states in sustaining peace: “We have a very good set of proposals in front of us, and now it’s up to the member states to actually see that those proposals are really put into practice and implemented.”