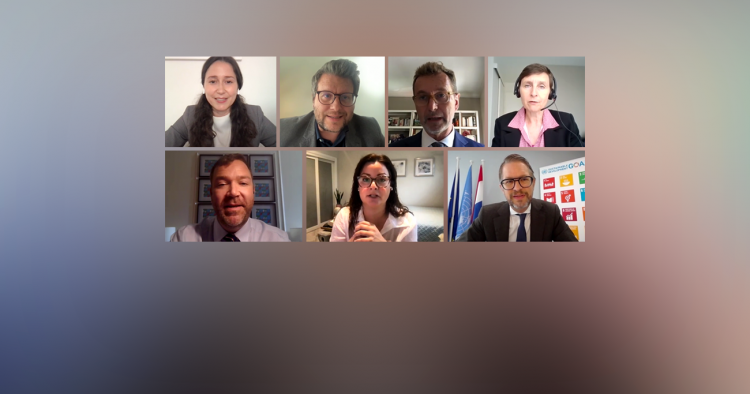 On June 8th, IPI together with the Permanent Mission of the Kingdom of the Netherlands to the UN cohosted a virtual policy forum on “UN, EU, and NATO Approaches to the Protection of Civilians: Policies, Implementation, and Comparative Advantages.” The…