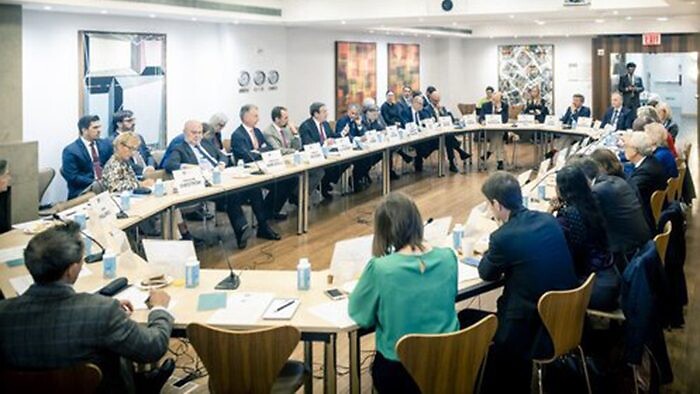 In partnership with the Munich Security Conference, IPI cohosted an event on November 3rd on the growing threat to the rules-based international order and possible remedies. Taking Germany’s proclaimed Zeitenwende as the starting point, the discussion…